Pray for a sound sleep at Hine Shrine! 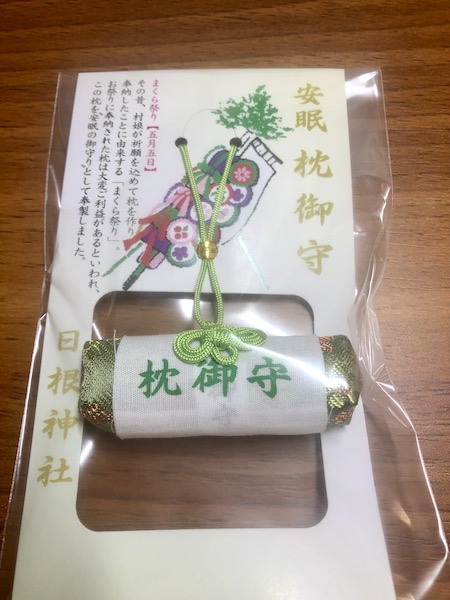 Hine Shrine is a “pillow shrine” that prays for a sound  sleep, a unique shrine in Japan.

It is said that Hine Shrine became known as a pillow shrine, because of the “pillow festival” held every May. Originally, young women in the village who wished for a child or a good marriage made pillows by hand and donated them to the shrine. In  old days, it was believed that people’s souls lived in pillows, and it was customary to take great care of them. In times, the custom developed into the “Pillow Festival,” in which donated pillows were attached to a pole and paraded through the village with the pole.

These pillows became so well known for their good fortune that some people even stole them.

In recent years, as the number of insomnia patients increases, the number of visitors to Hine Shrine has been increasing. Please come to Izumisano City to pray for good health and a peaceful night’s sleep. Pillow charms and pillowcases are also available by mail order.