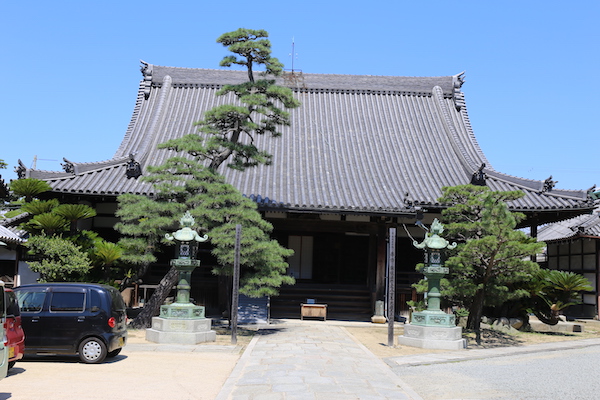 Jozenji is a dominant branch temple of Jodoshu Chionin Temple. It was originally located in Jozenji-Yama near the sea but was later relocated to the current spot to prevent further theft and damages by the pirates.

The main hall was built in mid-Edo period. The finely built Kuri (the kitchen of a temple) is as splendid as those of temples in Kyoto.